Kettu's offers a few other miscellaneous commands that don't really fit into any other category such as poll or dadjoke.

You can make a simple poll by running the command /poll <Poll here>. An example is shown below.

Is just a yes or no poll to simple? You can make multiple optioned poll by running the command /vote <2-10> <poll here>. You can have up to 10 questions per poll. The number you provides how many reactions or options to add. An example is shown below.

Need the ID of an object in discord? Kettu makes it easy to grab an ID for things such as roles, users, emotes and more. Simply run the command /id <object>. An example is shown below

poll <Poll here> This command makes a poll with a check, an X, and a shrug.

dadjoke Want to hear a bad joke? This is the command for you 😉 Aliases: dadjokes, badjoke, joke, jokes, dj

id <object> Gives you the ID of an object like a role, emote, user, channel ect

report <report> This commands sends a report to the Kettu staff team. Useful for reporting bugs and broken images.

suggest <suggestion> This command sends your suggestions to the developer team. Aliases: suggestion 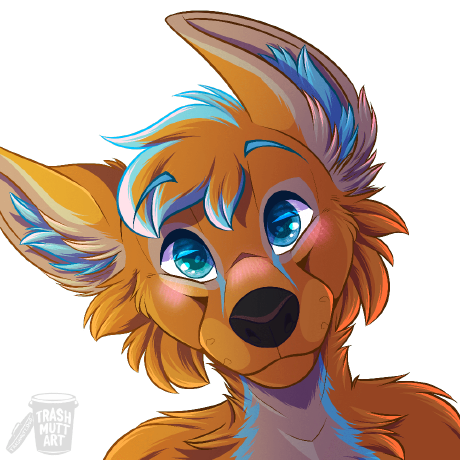